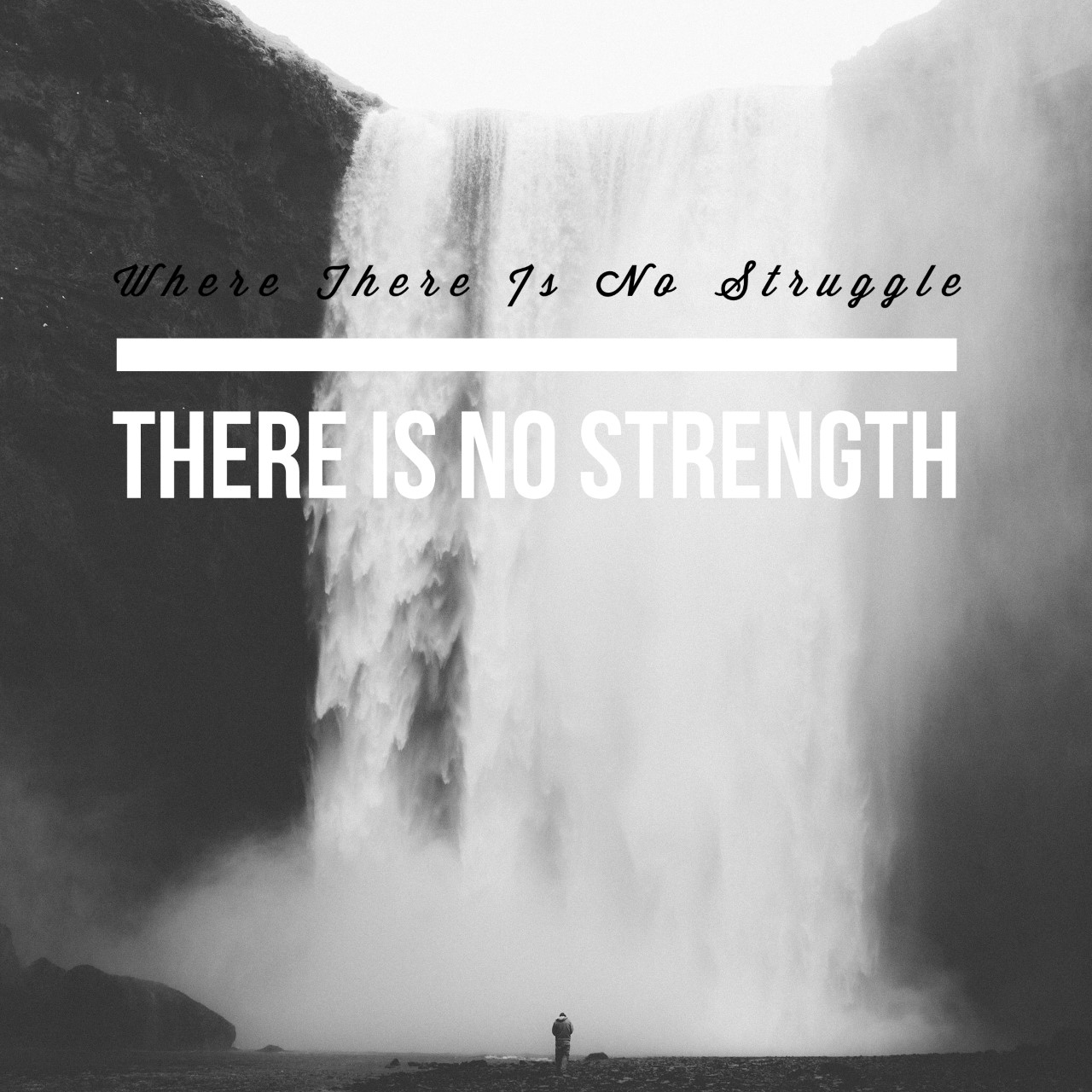 As I watched my son struggle this weekend two things became very clear to me; the realization that struggle precedes success and the importance of how we treat others when they are down.

My son’s basketball team signed up to play in a tournament.  As game day approached we learned three of our players were out of commission, two down with the flu and another on an opportune trip with his father.  They fought through their first game but with only five players they were exhausted and lost their momentum in the second half, losing the game 32-13.  The second game was hard-fought but they rallied towards the end and came away with the win 22-21.  The third and final game was torture!  Another player was down with the flu, leaving us with only four players.  And my son, just before the game, sliced his finger while opening a can of wet dog food.  Not just a little cut, but a deep cut, the kind where you wonder if stitches are necessary, and the kind that will not stop bleeding.

Struggles shape us. Struggles refine us.  Struggles develop within us the strength needed for tomorrow.

So let’s not get tired of doing what is good.  At just the right time we will reap a harvest of blessing if we don’t give up. Galations 6:9