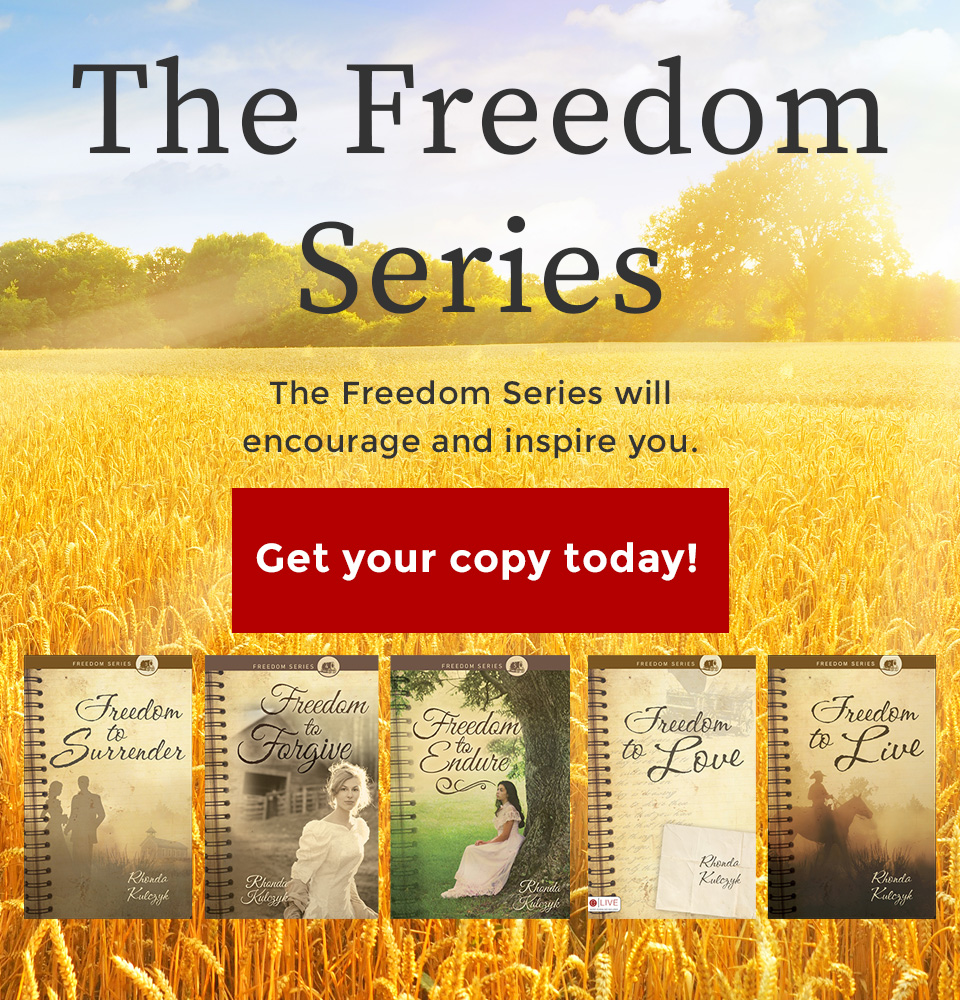 Author of the Freedom Series 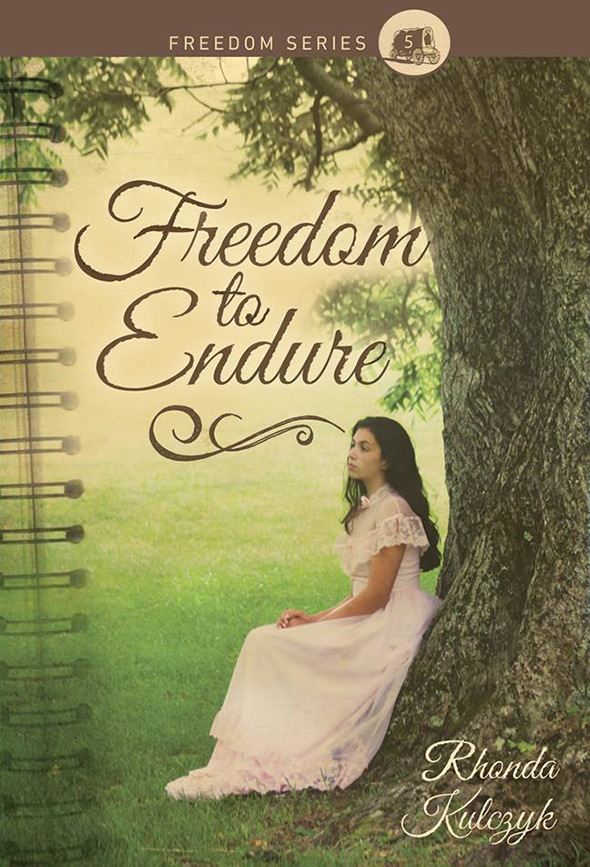 The latest installment in the Freedom Series by
Christian romantic author Rhonda Kulczyk.

With his medical training finally behind him, Drew Carson returns home to fill the position at the new local hospital. Planning to pursue Miss Ellie Mae O’Connell, his hopes are dashed when he finds her engaged to another man. Surprising his family and perhaps even himself, Drew accepts an unexpected position elsewhere, only to find his heart in more turmoil than he ever believed possible.

More About "Freedom To Endure" 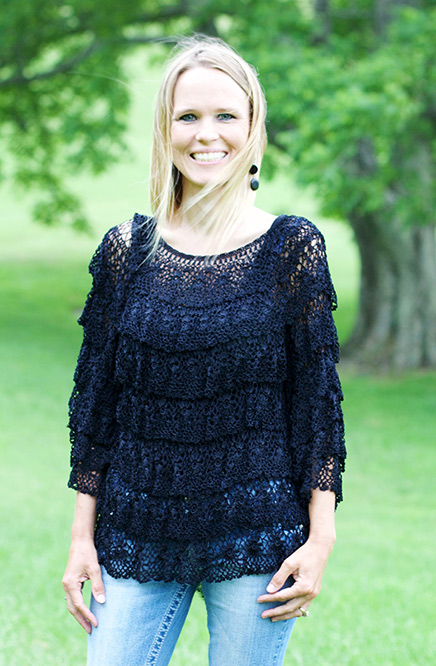 Introduced to historical fiction by her grandmother, Christian period romance author Rhonda Kulczyk became an avid reader for many years before writing her first book in the summer of 2001…

Purchase your copy of the Freedom Series books today in our online store.